Situated in the heart of the ‘Thar Desert,’ Jaisalmer seems mesmerizing with its “yellow sandstone architecture.” One of the most popular winter outstation destinations of India, Jaisalmer stands as the city known for its ‘sand’ and the ‘sand-dunes.’ Here is the list of five most popular architectural relics to stopover when visiting the city.

A. The Jaisalmer Fort

The fort inhabits still, one-fourth of the population of the city. This is the reason it is believed to be one of the ‘living forts’ of the world. The never-ending skyline dominated by the Jaisalmer Fort is “the reason,” to visit the city. The Maharaja’s Palace and intricately carved walls of the Jain temple stand erect behind the massive walls of the magnificent fort. The beauty of the great persona of the fort leaves you spellbound.

Also, known as Bara Bagh, it is a garden complex, which overlooks a mango grove, set across multiple royal ‘chhatris’ also known as cenotaphs, of the Maharajas of the Jaisalmer state. Its six kilometers away from the city, which offers you a calm and secluded atmosphere to relax. You can simply take your car or a taxi to visit the place.

It is set up as a ‘Historic Place Museum,’ which was originally the ‘Royal Palace,’ of the Jaisalmer Fort. It is popularly known for its multi-tiered façade and baroque style carved balconies. The grand mesmerizing insides of the palace leaves you spellbound. The series of antique features around the palace and the connected never-ending stories of the Kings and the Queens associated will make you feel part of the history, visiting first hand.

It is a series of early-1800s palaces, which has been converted into a grand museum featuring intricate intensive carving patterns, antique furniture, and artworks. The alleys of the palace take you back into the 18th-century era, making you feel as if you stand in the age of the original monarchy.

Why is it a must visit destination?
Jaisalmer is an outstation destination which is colorful even though the desert evolves around its intense sandy altitudes. It is one of the most popular tourist destinations for foreigners as well as the Indian tourists. What it represents is the traditional and cultural splendor that takes you to the interiors of the bountiful aesthetics of the city. If you want to feel and understand the Rajasthani culture and what it truly stands for, the go-to tourist destination is Jaisalmer. 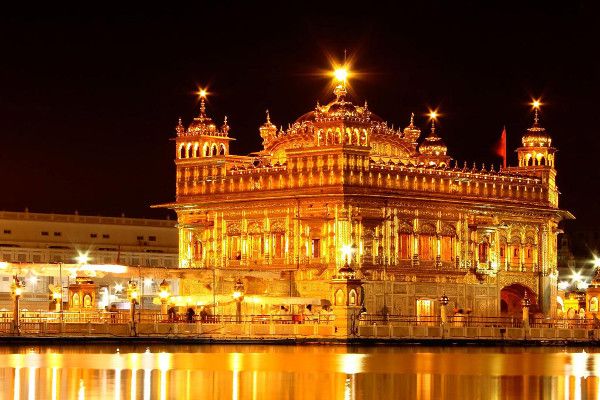 The sole reason for most of us to visit Amritsar is visiting The Golden Temple. But the second reason what Amritsar is popular for is its pure and luscious food. 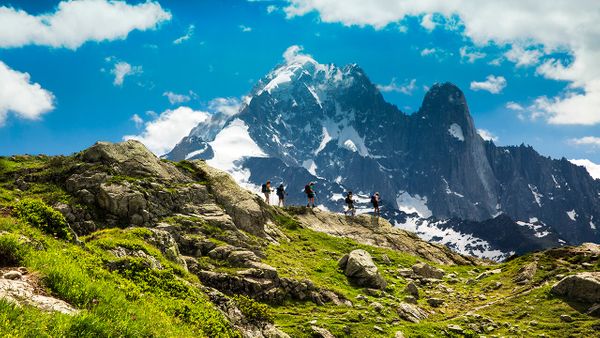 Adventure and Travel are the two forums which seem to be a match made in Heaven. The youngsters or the grannies, they both crave for the pleasure of traveling, may