Thousands of devotees visit the holy temple everyday but, how many of us know the history of the place? It is amazing to see the faith and the mystic reality the destination represents. The place has both spiritual essence as well as sublime energy. Where did all of this begin? Is an interesting story. Initially the place was a dense jungle. The saint meditating here, one day in dream state started to tread around. He realized that he could see thousands of lamps burning coming towards him. Suddenly, as everything became clearer he could see a military of men on horses and elephants coming by, giving a tribute to Balaji, Pretraj ji, Bhairo ji, and leaving. Gusai Maharaj could observe everything standing nearby. Returning back to his village he couldn’t stop thinking about the dream. For the little time he fell asleep he could hear a subtle voice telling him to build a shrine, which would embody miracles in the 21st century.

Located in Rajasthan, Balaji is widely popular among the devotees known as the ‘Bal’ avatar of Lord Hanuman for its sacred healing practices. It is widely popular in the northern part of India. You begin by standing in a long queue, which is known to drive patience in an individual. My grandma tells me, there’s this saying that the longer Balaji makes you stand in the long queue, the sooner your suffering will come to an end. She then added, isn’t it better to suffer at god’s behest rather than struggling for life?
If you have known the place since your childhood, like me, you might feel more familiar and fear less. Yes, I am saying fear less and not become fearless, because the place has such a mystical presence that it is but obvious to feel fright to some extent. But, the place has met wide acceptance by the believers.

Thought of a place like this instantly strikes your Curiosity, at the same time some superstition does sink in, making you believe in coincidences as if something of a mystic presence. What, I would suggest is, one must explore but do not think too much about things. You should keep in mind some basic rules, which you must follow, other than that, keep some faith because it’s a normal place, with a little bit of extra-ordinary:

He goes by the abbreviation, “The richest god of the world”. With the worth of billions of dollars, you must be guessing that he must have his own secrets and 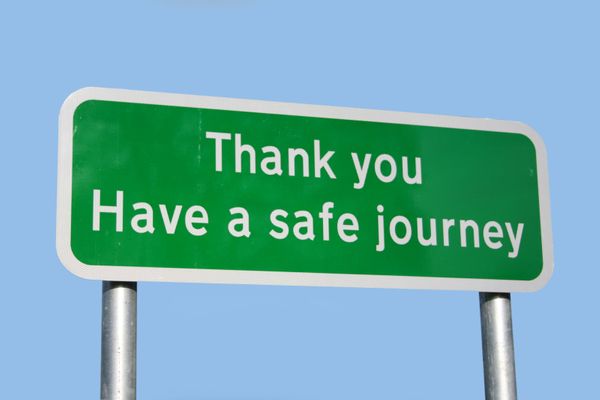 Unaware tourists can become easy targets for thieves because they tend to stand out in the crowd. One second you are having the best time of your life and the