Chamba has been known among very few. The place has had a secret history or you can say that it is a forgotten outstation destination. The reason for travel here is mainly because Himachal Pradesh is known for its hill stations, small or not-so-small. There is no adventure travel or major attractions here. It is a small place, where largely travelers come to seek calm. Chamba is pre-dominantly known for its pilgrim attractions. One of the hidden attractions which, not a lot of travelers know about is the Buddhist Gompa. Therefore, it is mainly visited by pilgrims. But the outstation destination is a great fit for nature lovers.

Some of the tourist attractions you can visit are:

The place is the remaining symbol to the 2000 year old legacy of Chamba. Most of the travelers still remain unaware of the long lost history of the place. The place has been converted into a college; therefore you will need permission to visit. An interesting fact about the place is that it can be seen from the Chamba Ground, which tells its own unique tale.

Situated on the banks of river Ravi, you can see the lovely town Chamba. Just two kilometers away from the town, the Chamunda Mata temple, can be simply visited taking a taxi to the place. The temple is known for it being surrounded by the calm and magnificent Chamba Valley.

The shrine was built by Raja Sahil Verma in memory of his daughter. The monument represents the forgotten history of the place. The Shikhara style temple enshrines an idol of Goddess Mahisasuramardini, the avatar of Goddess Durga. According to the legend, Champavati was known for her great faith, and offering support at the shadu’s ashrams.

The 1000 year old temple seems to exist even before the civilization itself. Famously known as the Laxmi Narayan Temple, the attention of detail that can be seen in the architectural conception of the temple is quite unique.

This is one of the recent additions to Chamba City. The walk by the fresh breeze and clear sky seems to calm all the nerves you might have and relaxes you to the core. The bridge connects some places around the city, but we would recommend a calm evening or morning walk. The city doesn’t consist huge crowds and that is the reason you can take the opportunity to make a unique memory here.

The only memory left of the lost world of Chamba; the Gompa represents the un-known lands of the destination. The Churah Valley embodies two ancient Buddhist Monasteries, the Jasaurgarh and Bhanodi Gompa. Both the Gompa’s are replicas of one another. If you want to experience nature and religion in one place, this is where you should be. 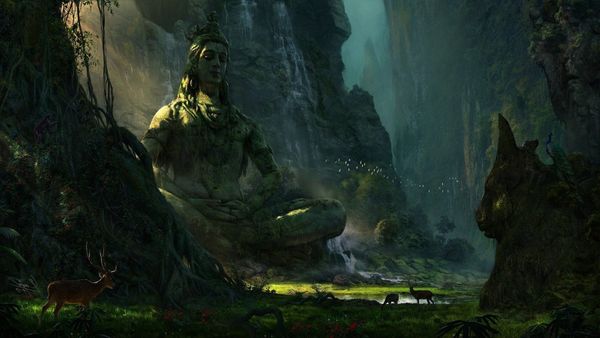 PURI A. It has been observed that the flag on the crest of the temple always flaps in the direction opposite from the direction of the air flow. B. The 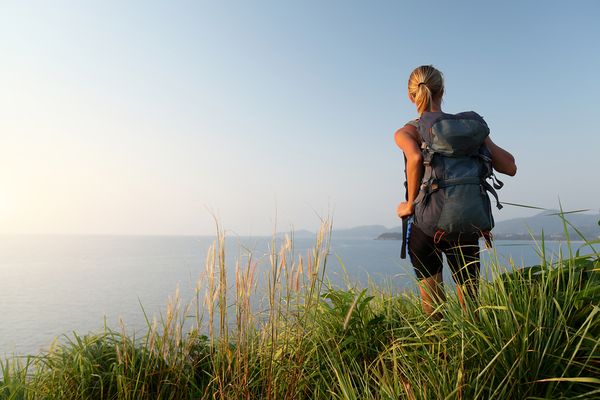 With women travelling solo and in friend-circle nowadays, it has become quite obvious that there could be some tips and tricks women could follow while travelling. The increase in travel