B. The wind is generally from sea to land in the daytime and vice versa in the evening. In Puri it is observed to be just the opposite.

D. There is a Singha Dwara or we can call it a doorway beyond which you are able to hear the sound of the sea waves. When you cross over to the other side it is just not audible. This has baffled any scientists too. Legend has it that Subhadra Maharani, the sister of the two Lords wished peace and tranquility within the temple residence and giving in to her wish the structure was framed that way.

E. The Prasadam or holy offering to the Lord is cooked on firewood in seven vessels or pots put directly one above the other. The marvel is that the food kept at the top gets cooked first, followed by the rest in sequence and so on till the seventh or lowest one above the fire gets cooked.

A. This bridge made of floating stones can still be seen between India and Sri Lanka from Rameshwaram, the place where Lord Ram prayed to lord Shiva and started the construction of the bridge.

B. The Five Faced Hanuman Temple, just a kilometer away from Rameshwaram is said to contain the original floating stones from the Ram Setu Bridge. They were said to have been brought to the temple after the 1964 cyclone from Danushkodi.

A. The foundation of boulders on which the city’s walls were erected proves that the land was reclaimed from the sea.

B. The general layout of the City of Dwarka described in the ancient texts agrees with that of the submerged city discovered by the Marine Archaeological Unit.

C. According to the archeological survey, Dwarka was once, one of the busiest ports along the western coast of Bharatvarsha (ancient India).

A. According to legends, one day when Goddess Lakshmi was meditating in the Char Dham, Lord Vishnu slaughtered the demon Shankhachud. To ensure that Goddess Lakshmi doesn’t have to recall the gruesome incident the blowing of the Conch was banned in Badrinath.

B. A naturally hot Sulphur tank just below the temple. The pilgrims take a dip in the kund before entering the holy place. The kund is believed to have medicinal properties, which helps heal the pilgrims from ailments.

C. It is believed that the Narasimha Temple in Joshimath has a link with the Badrinath Temple. One of the arms of Narasimha is thinning away slowly. It is believed by the locals that the day it breaks, Nar and Narayan mountains will merge with no view of Badrinath thereafter.

D. The high priest at Badrinath is from the clan of Adi Shankaracharya. Also, known as ‘Rawal’ among the locals. During his time as a priest, the Rawal cannot marry and has to remain celibate. Interaction with women is considered a sin. 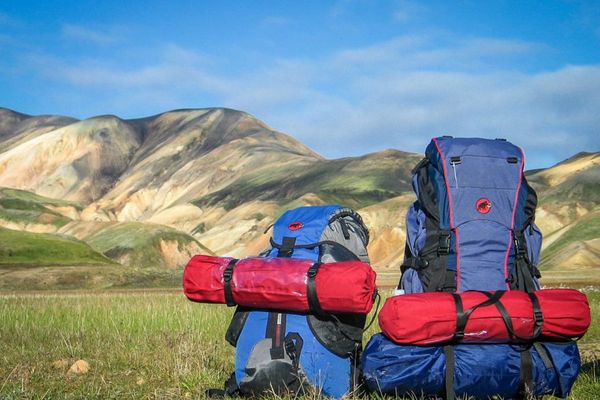 It is not about travelling alone or with a group of friends. If you are backpacking for the first time, it might get a little tricky. First, answer the basic 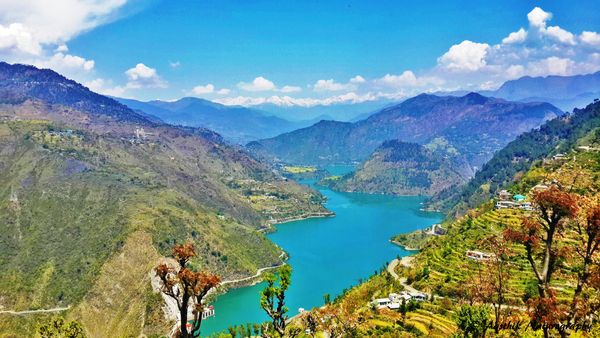 Chamba has been known among very few. The place has had a secret history or you can say that it is a forgotten outstation destination. The reason for travel here